An eight year old boy was bitten on the leg in what is now the third shark attack this month off the coast of North Carolina. The boy, whose name was not released at the time of publication was in the water just off Bald Head Island when the shark attack occurred.

Village officials, while they did not see the shark, determined […] 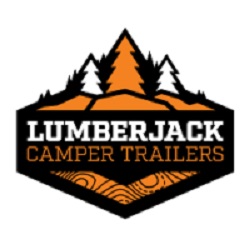 9th American Tourist Dead While Vacationing In The Dominican Republic