TransWorldNews > Finance > The Longevity Phenomenon Will Wreak Havoc on Retirement

The Longevity Phenomenon Will Wreak Havoc on Retirement

The Guinness Book of World Records establishes an achievement based on documentation. Their documentation is rooted in a scientific process of collecting of data. Currently, Guinness has declared Jeanne Calment as the oldest person to ever live in modern times. But an Indonesian man named Mbah Gotho has Indonesian documentation that states he died at 146 years old. But that documentation is not […] 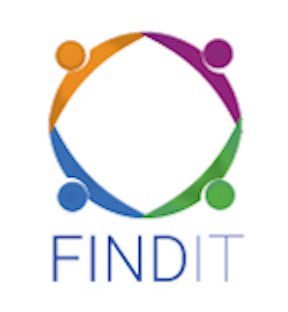